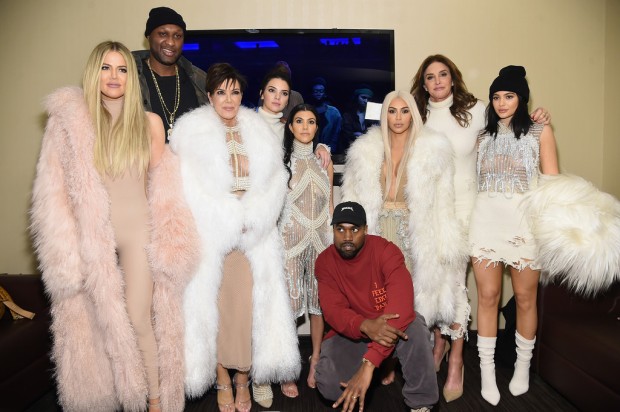 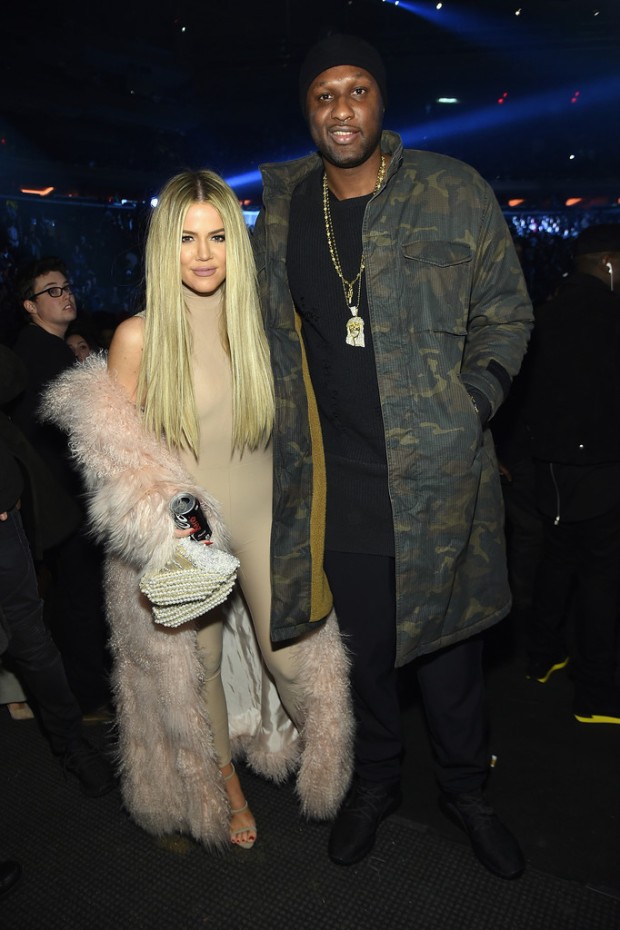 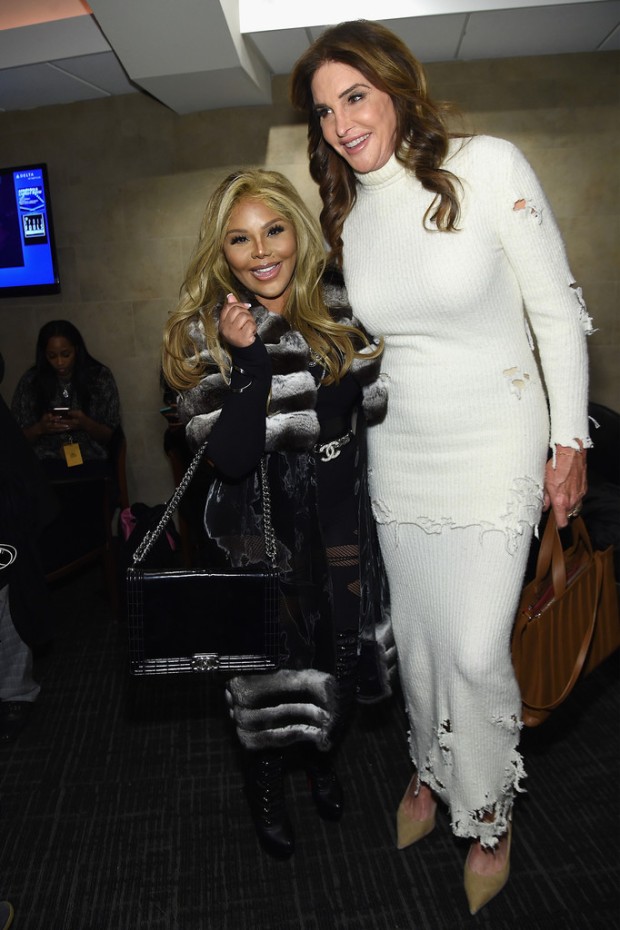 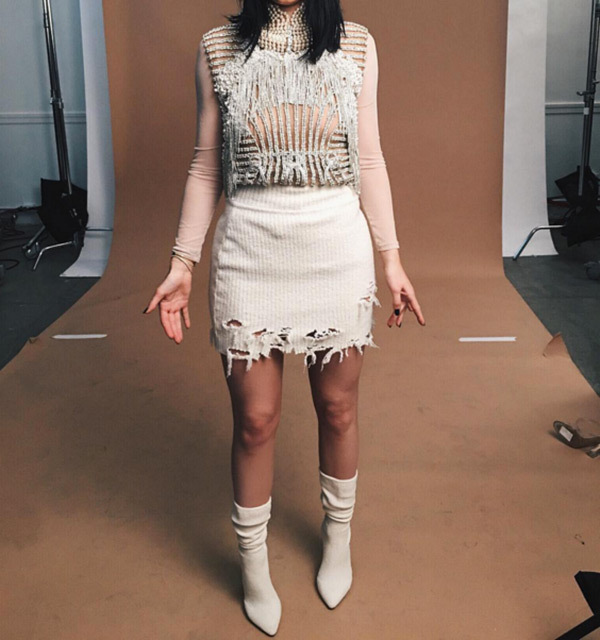 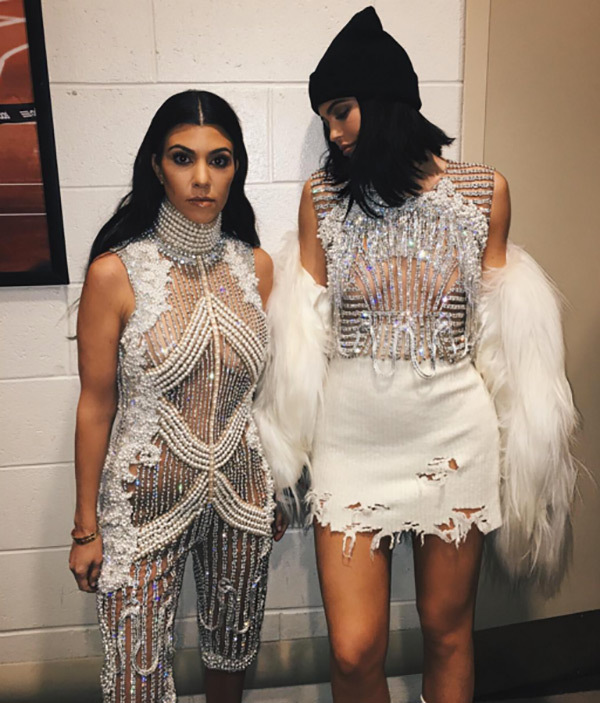 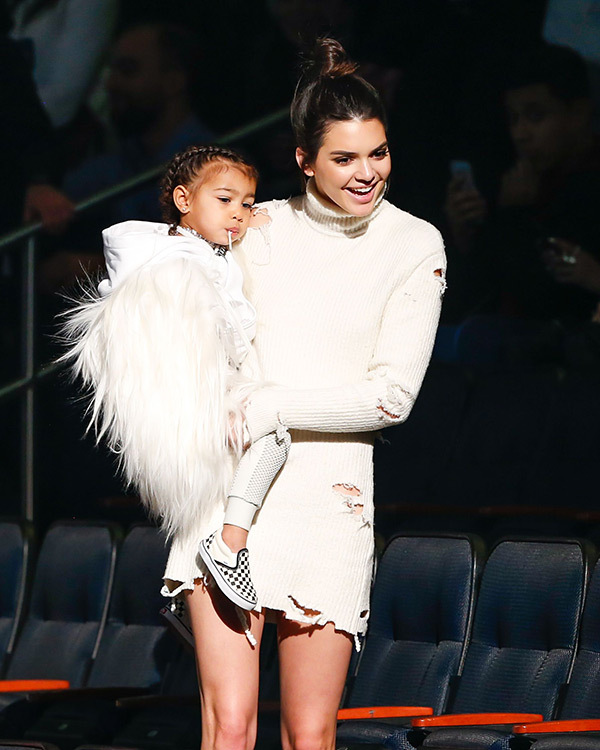 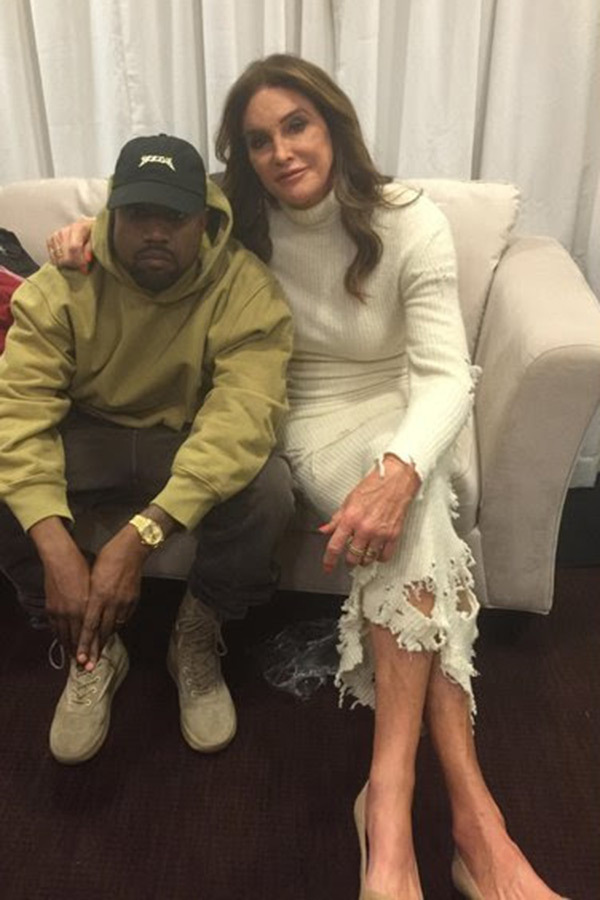 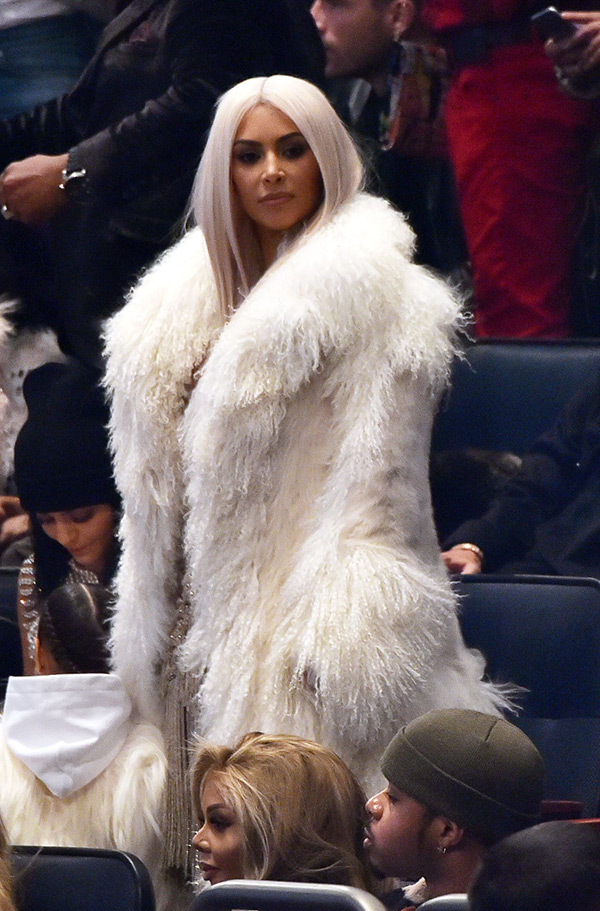 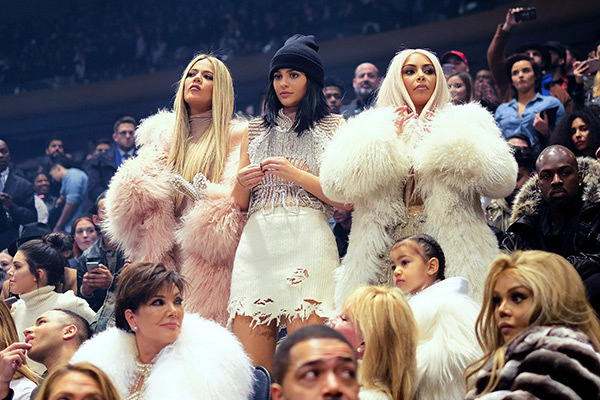 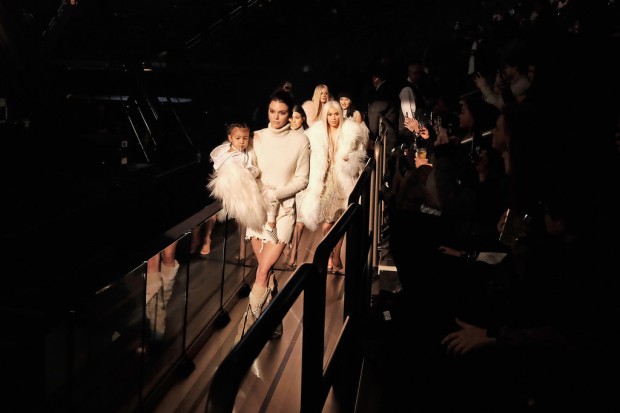 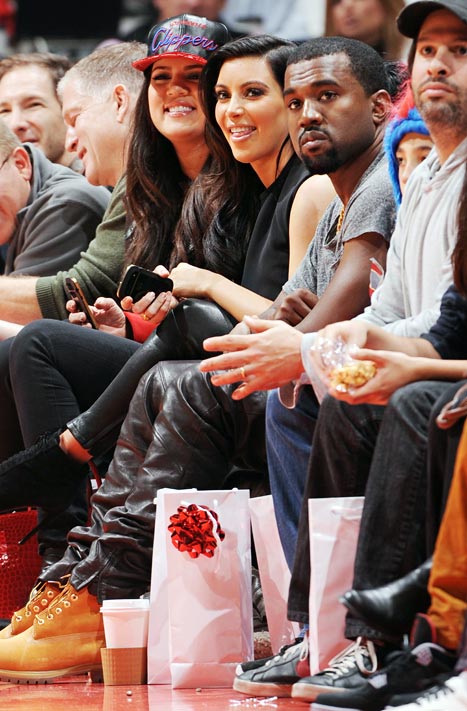 Khloe Kardashian Odom supported her husband, Lamar Odom, at his game on Christmas evening along with older sister, Kim and her beau, Kanye West. Khloe tweeted “Merry Christmas! Fourteen wins in a row!” after the LA Clippers defeated the Denver Nuggets. It’s so good to see Kim and Khloe getting along. Lol. 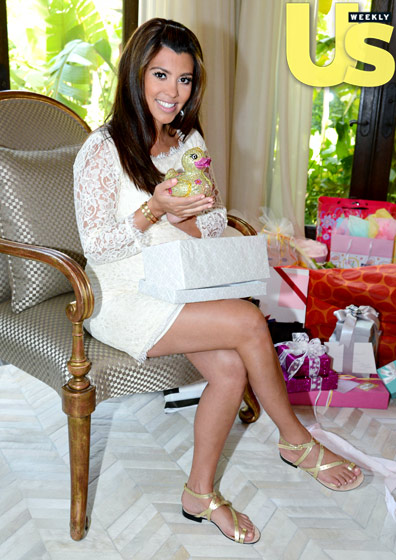 Kourtney Kardashian had her second baby shower on May 12th with less than a month until the arrival of her baby girl. The baby shower was held at mom Kris Jenner’s house, and was attended by her friends and family, including Kim K’s boo, Kanye West. Kourtney wore a curve-hugging lace dress by DVF. She looked adorable. Peep the pictures below (from UsWeekly): 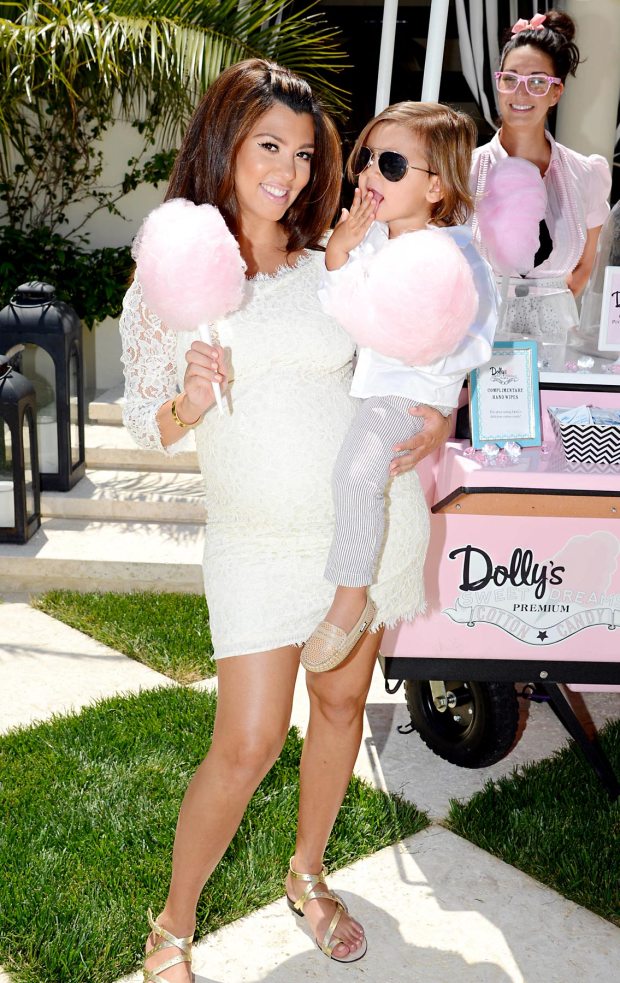 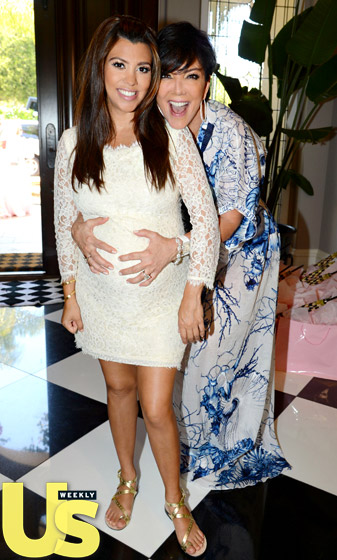 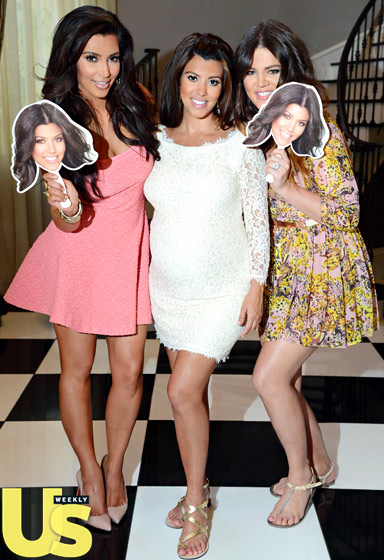 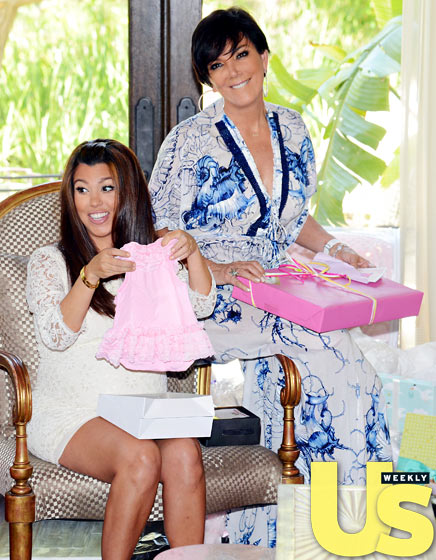 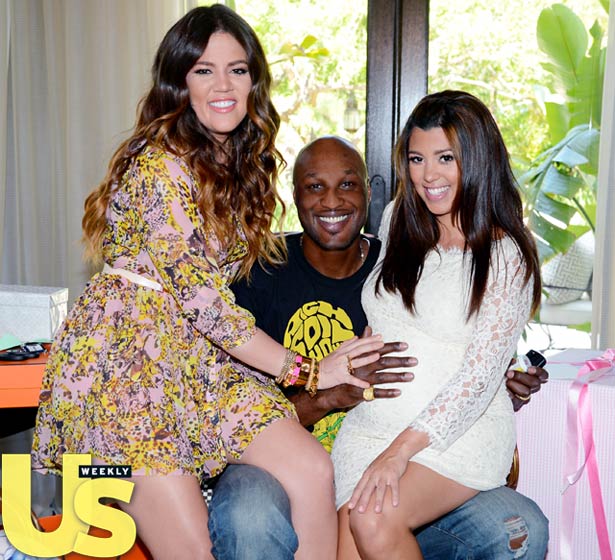 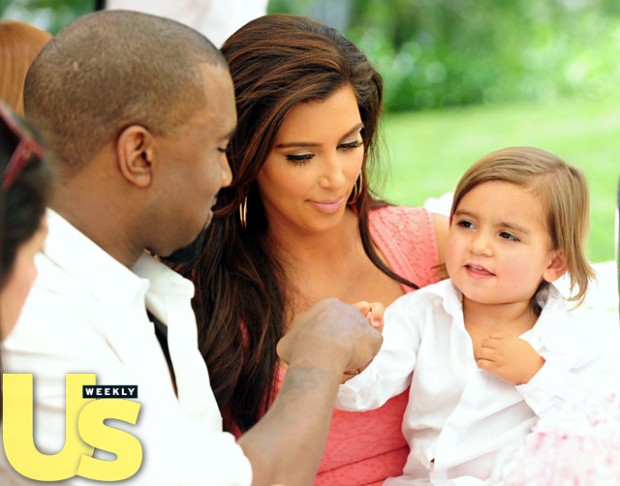 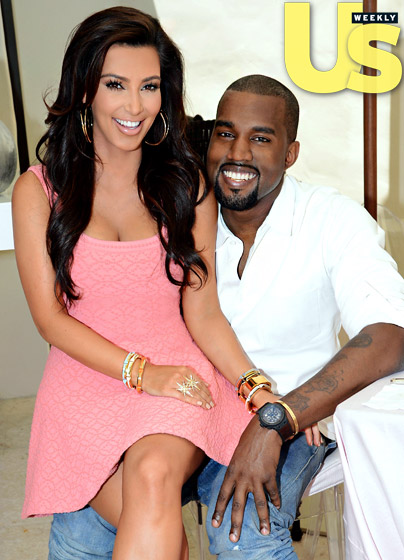 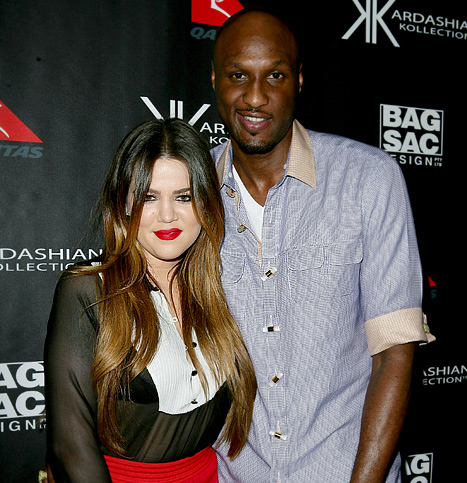 Say good bye to Khloe and Lamar on E!. For now. Khloe has decided to take a break from the show, with husband Lamar Odom, so that he can focus on basketball and hopefully get picked by a team next season. The gossip mags have been saying that the show was a distraction and caused Lamar to play bad in games. He no longer wanted to be filmed and Khloe understood. She’s a true ride-or-die chick! She’s down for her man, and this is why I’m rooting for their marriage. I hope they stay together for a long time and that Khloe gives him a baby. LoL. Good luck to Lamar finding a new team!

What do you guys think about Khloe quitting Khloe and Lamar? Is she making a mistake? Will you guys miss the show? Which team should Lamar go to next? Share your thoughts!