Kanye West launched Yeezy Season 3 yesterday at Madison Square Garden in New York City on the first day of New York Fashion Week. He played music from his new album ‘Life of Pablo’ (which I’m excited for because it sounds like #oldKanye is back) and featured the legend, Naomi Campbell. The fashion show was streamed by over 20 million people on Tidal. Check out pics from the show below: 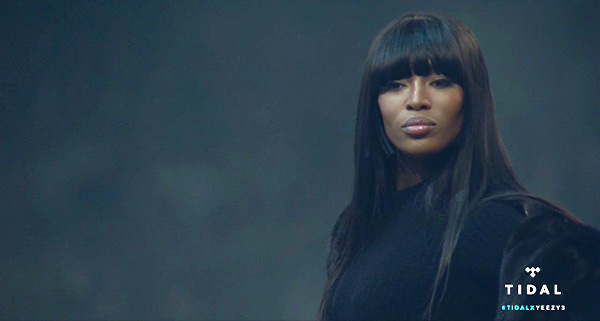 Naomi Campbell modeled in the show